Different meanings and qualifications of Qazi the Islamic Judge are enumerated by the four schools of thought of Islam. Before embarking on the qualification it is necessary to ascertain the meaning of Qazi. In the past, Qazi was appointed by the sultan (Head of the State).

The Sultan had also the power to determine the qualification of qazi Islamic judge. But as we know that the status of the sultan has been abolished, now these qazis are appointed by the head of the state e.g. the president. Qazi courts had different classes the jurisdiction of the Qazi court was also bestowed on these court by the sultan.

Meaning of Qazi The Islamic Judge

The word Qazi is derived from ‘Qaza’ and its meaning is different in a literal sense. For example, sometimes it is used as a creation or to complete a task or doing something or resolving disputes or delegating some power or paying debts or performing with delay.

But in Islamic Jurisprudence the word qazi has been assigned different technical meanings given by our jurist.

Qazi is a person who decide disputes and resolve the conflict of people. But this definition is very wide because any third person who resolves the disputes can be termed as Qazi Islamic judge, but he is still not Qazi in a technical sense because one has to acquire some qualification to act as a Qazi.

“The decision on disputes between two or more persons with the commandments of Allah”.

According to Imam Malki (Maliki Sect)

“The pronouncement of the rules of Shariah in a binding manner”.

It is defined as “a binding order given by the public authorities”.

Now I come towards the qualification of Qazi the Islamic judges, here now again Islamic jurists have given different qualifications. There are as under:

According to this school of thought

According to this school of thought

He gives the following conditions

Women As a Qazi

The majority of the jurists say that women cannot become Qazi in a Muslim state. In a Hadith it is narrated “a nation cannot succeed if they delegate their power to women”. But Hanafi says that except criminal and Hadood cases, women can be appointed as a Qazi.

The majority says that it is a very important condition and a Qazi must be a mujtahid. But Hanafi says it is not binding or necessary but it is preferable if a Qazi is a mujtahid 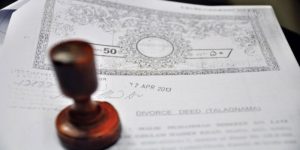 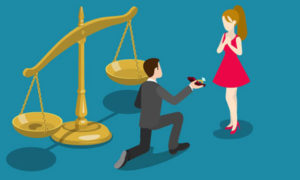 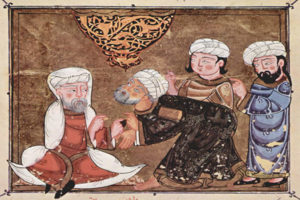 Meaning of Qazi In Islam and Jurisdiction of the Qazi Courts 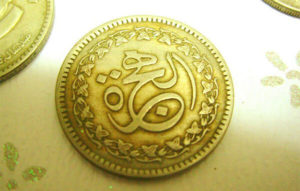